I grew up in Poland in gloomy 1980’s, and of course at that time I didn’t know they were gloomy, I just played around with other kids. For a kid big history and falling communist regime were just half an hour a day in the news watched by parents. If you wanted to have a look at the rest of the world, there were two channels of unwatchable by today’s standards national television. And then came the VHS!
You pressed play and for the next 90 minutes  the world was a thrilling place. Everybody watched grand adventures of larger than life heroes in a land of unlimited possibilities. Everything there was bigger, louder and prouder. A place of liberty and justice for all, where a simple leather jacket could represent a symbol of individuality, and belief in personal freedom. That land was America.

In the 1990’s Poland was changing fast. The communism was over and we entered a new era full of belief, we believed in America. Or rather its popcultural mythology. After years of unified greyness many started to chase their own version of American dream. And then as our country grew more and more colourful, myths started to fade. Soon we found out, that freedom has its cost, and even if the possibilities were greater, we lacked those larger than life heroes. The myth was important and it has served it’s purpose but America has lost the glitter of a promised land.

As for myself, after spending on different occasions close to half a year in America, I feel that I have the ability to distinguish most important myths from the facts. I have worked, had fun, observed, or just travelled through many states. I have met many people along the way, heard their stories, shared mine. One thing I know is that I will never fully understand America. The other is that among all the myths there is one that I still really believe in- The Open Road. 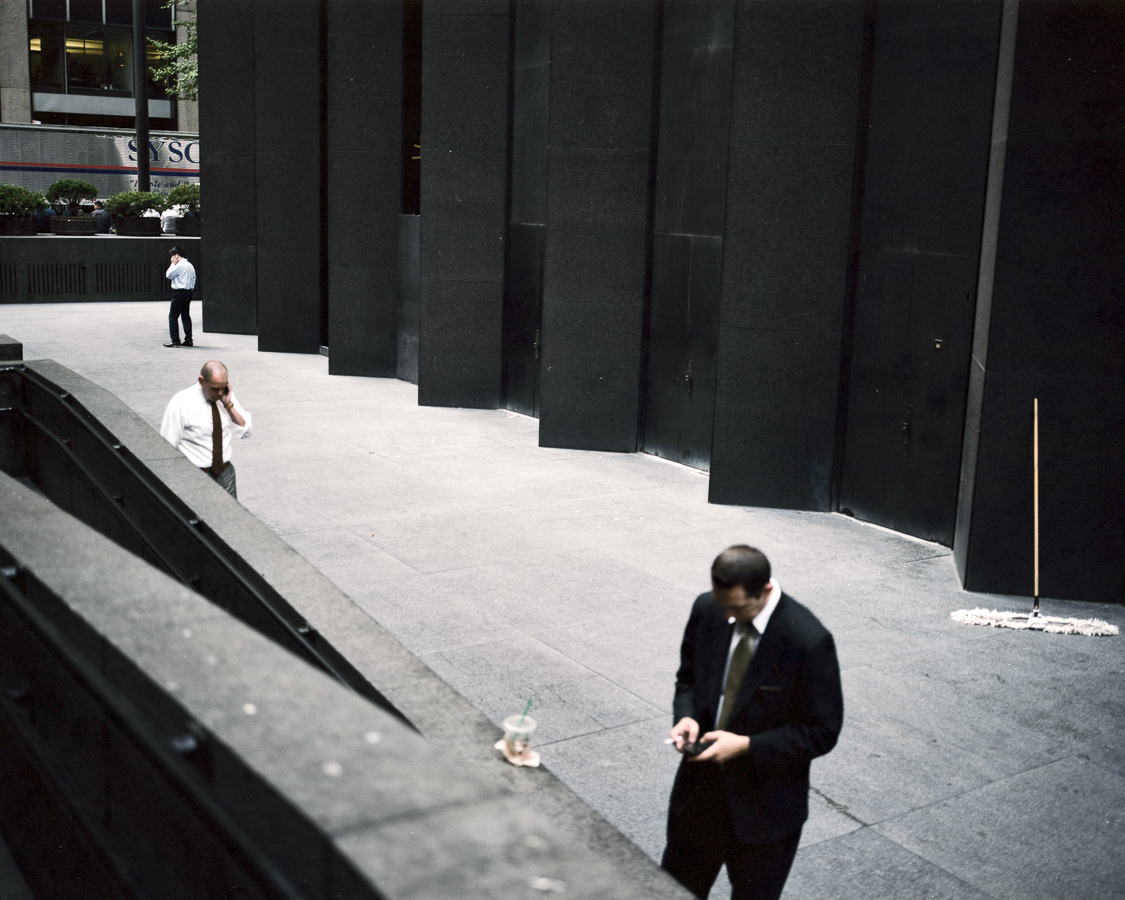 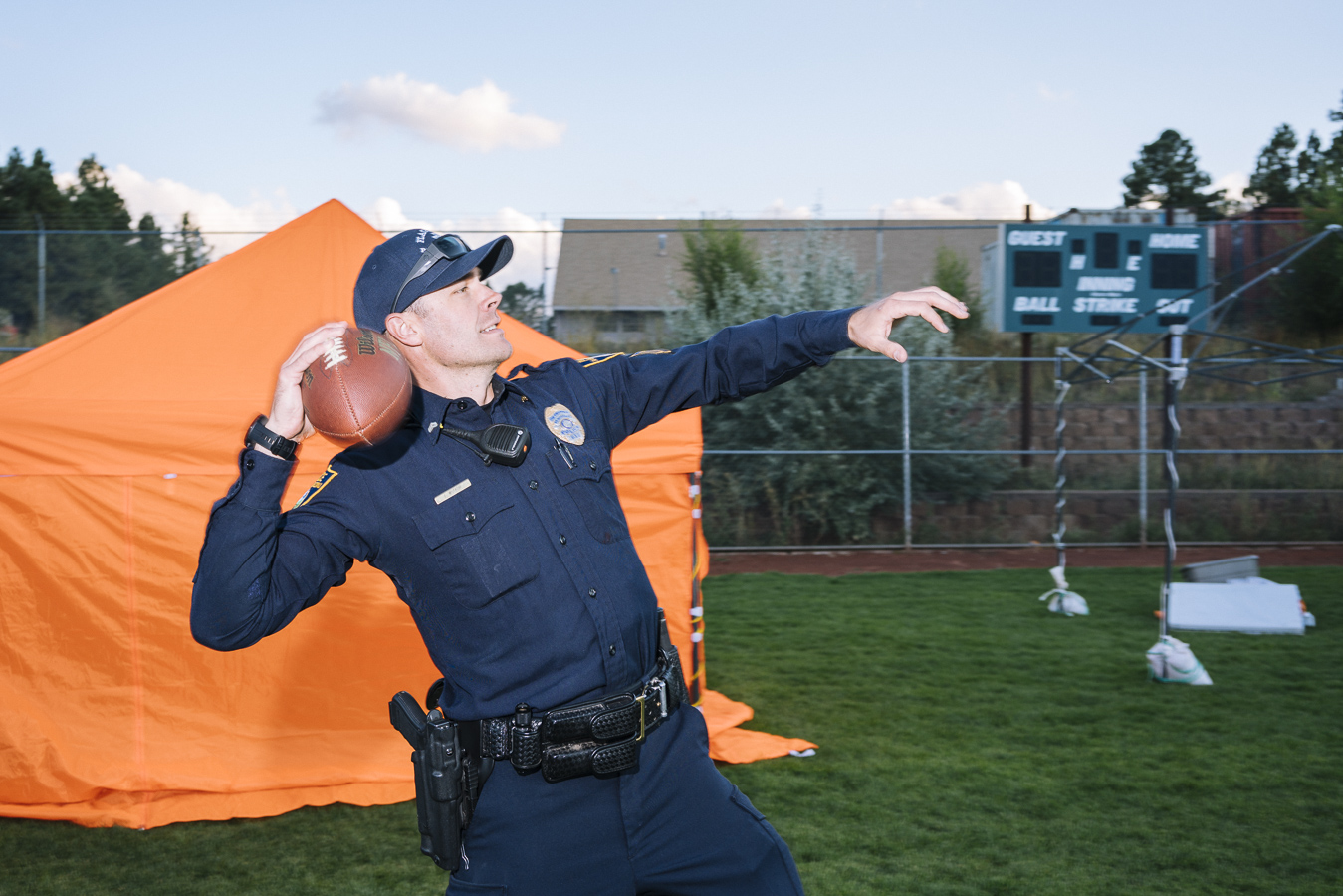 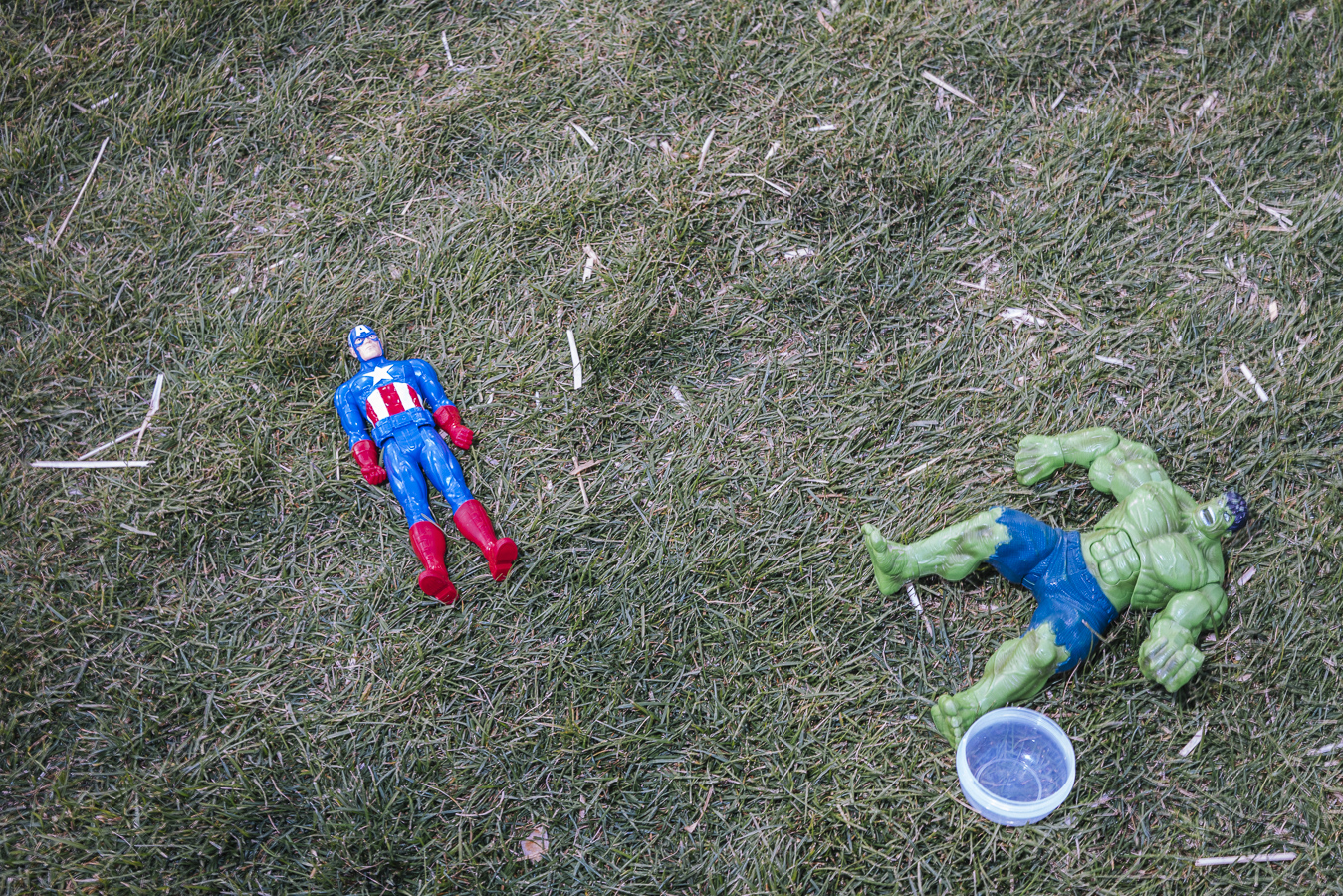